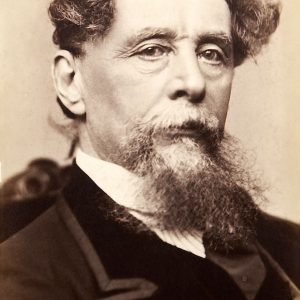 Kim Jong-un wins the weekly prize and upped the ante of showing “respect” to 45 with two more “unacceptable” tests. But for a book I’ve been working on, I found myself drowning in the cesspool of Carl Hiassen’s 20th and 21st century Florida and choking  in the legal miasma of Charles Dickens’ 19th century London.  Of course, I’ve been researching Tallahassee and Leon County in the pre-Bobby Bowden days of the early 1840s.

Start with sheriffs braced with pistols and flashing bowie knives facing off with federal marshals, carrying equally heavy armament openly and secretly. Add  a judge presiding in a temporary storefront courtroom rule that a second judge “whose pistols were always conspicuous on his person” in another makeshift courtroom that the second jurist wasn’t carrying “a concealed weapon”  or  trying to influence justice’s course.

Rough justice in the courtroom was only the beginning

Land fraud schemes of the highest order from the governor’s office through the legislature and appointed local officials [prototype planning  commissions and zoning boards of appeal], all conniving in the “whole game” as “spoils” — someone’s literally dying over;

Yep, and all that for “military colonization” — to put a patriotic gloss on it — when the perpetrators of “relentless warfare” are out of the way; and then tying up the federal courts and Congress for decades justifying who they killed [white, black, mulatto, maroon, red] and what they grabbed in the name of “progress” at all costs.

Giving Dickens in “Bleak House” the last word:  “The one great principle of the English [He disdained America, but I  don’t so I will add “American”]  law is, to make business for itself.  There is no other principle distinctly, certainly, and consistently maintained through all its narrow turnings.” 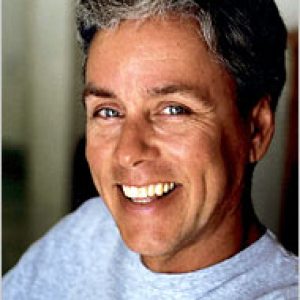