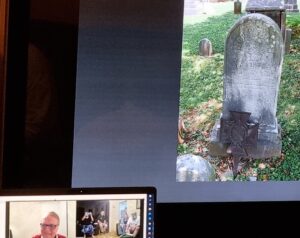 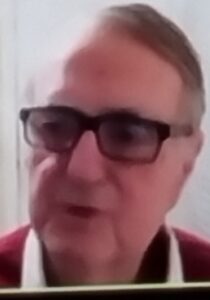 The American Civil War Roundtable Queensland, Australia gave me the opportunity to speak about the Confederate attempt led by John Yates Beall to liberate thousands of prisoners of war being held on Johnson’s Island in Sandusky Bay. Taking place on Easter Monday, April 18 this year, 4:30 a.m. Eastern Daylight, but 6:30 p.m. in greater Brisbane, we Zoomed through the plot, how it was to be carried out, and the betrayal and mutiny that led to its failure.  In the course of the September 1864 attack on Lake Erie, two civilian steamers were seized by the  Confederates who had staged from neutral Canada.  It was the most daring maritime guerrilla strike of the war. What a personal delight it was for me to be able to speak with such an interested audience thousands of miles from my home.