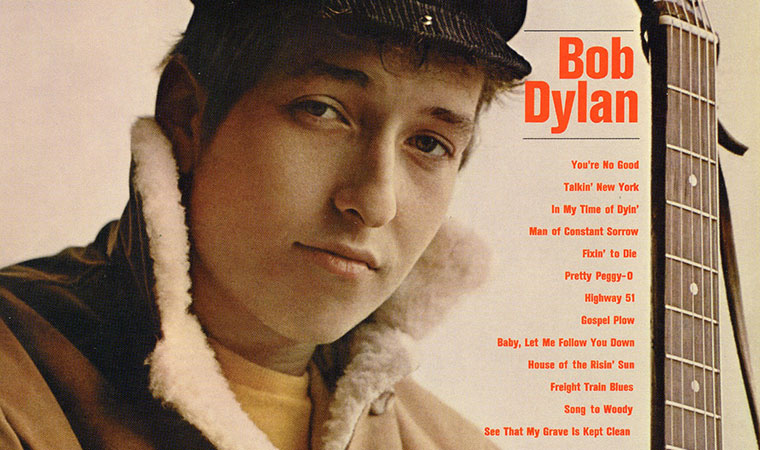 Two years ago yesterday, I delivered a Banner Lecture Series on Matthew Fontaine Maury and his “Last Crusade,” the drive for a National Weather Service at the Virginia Historical Society in Richmond.  He failed.  The next day after the lecture before 200 or more souls on a brilliantly sunny, cold winter noontime, and  as predicted by the Weather Service created after Maury passed from the scene and private forecasters, we in Northern Virginia and those still in Central Virginia received between24 and 36 inches of snow.  Of course, we stopped at Giant for the necessities on the return trip before the snow started piling up.  We shoveled about six inches of snow late that same afternoon.  The two-feet plus that fell in the darkness, we began tackling the next day.

Last year, same day, I asked the audience at the Annapolis Maritime Museum if they remembered what they had been doing the year before. I was speaking on Great Britain’s and the United States’ 19th century competition to chart a true Northwest Passage. On the American side the exploration was conducted twice under the guise provided by Maury of finding the remains of Sir John Franklin, whose two-ship party disappeared into northern waters years before.

No one in the audience of about 50 people remembered, although I gave them hints like the name of a local supermarket, also Safeway and Giant.  After telling them, I promised to talk only about far northern seas, drew laughs and giggles, and based upon NWS and the Post’s Weather Gang, I promised there would be no snow the next day when a new president was inaugurated.

I obviously didn’t know “this American carnage” would be in his address.

However, I “wisely” took U.S. 301 over I-95 southbound from U.S. 50 from Annapolis to avoid those hundreds flocking to protest the inauguration or those thousands to witness it.  [Most of the arrests made that day of protesters were tossed out; celebrating crowd wasn’t the biggest ever.]

I got back on 95 using Maryland 4, Pennsylvania Avenue.

This year, at midnight the same day, the federal government began a partial shutdown, keeping the streak of “why I remember this day” going.  And oh yes, and in the interest of full disclosure, we have children and grandchildren directly affected  by the shutdown — some going to work without pay [possible for now and probably paid later], others furloughed [possibly paid much later for not showing up].

Without relying on NWS, National Oceanic and Atmospheric Administration, National Aeronautics and Space Administration or even Accu-Weather, the Weather Channel, Accu-Weather, et al., for a forecast as to how long this storm will last — no weather change in “Washington melodrama,” Paul Ryan’s words Thursday, I will turn to the master conjurer born in Duluth, Minn., but grew up in nearby Hibbing, Robert Zimmerman, Nobel laureate, for his views from the subterranean as to what comes next.

I leave the last word to Malcolm Forbes, like the president, a man of great wealth, on the state of democracy in the hands of businessmen, like Forbes himself.

“Few businessmen are capable of being in politics, they don’t understand the democratic process, they have neither the tolerance or the depth it takes. Democracy isn’t a business.”
Read more at: https://www.brainyquote.com/quotes/malcolm_forbes_151526

And Forbes’ online look at weather forecasting after a federal shutdown.