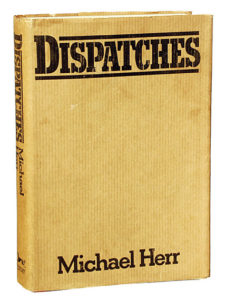 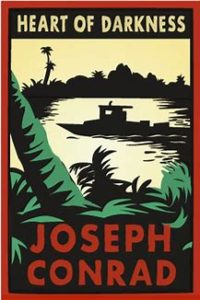 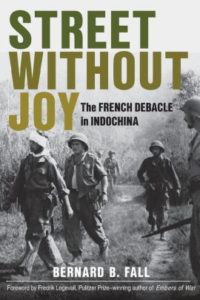 As an antidote for all the Woodstock nostalgia, and for all those who missed it at the time, here’s a dose of steamy reality.

There was a war going on and Americans were in it in big numbers, being wounded and dying thousands of miles from rural New York state.

With Coppola’s ‘Apocalypse Now’ due to be released for the third time later this month, a reading of Michael Herr’s ‘Dispatches’ — one of the best non-fiction works on Vietnam. Coppola’s movie owes much to Joseph Conrad and probably at least a blow to Bernard Fall.