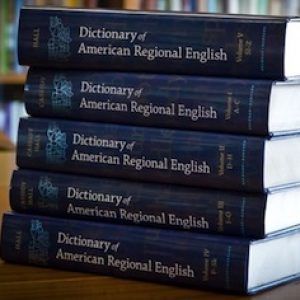 Ken Bruen has made a fine living with his Jack Taylor series of crime thrillers in Galway.  The puns, jokes, cynicism mixed with great references to dozens of authors, books, singers, musicians  make this one of the liveliest “detective” series going.  It’s translation to a television series lacks the humor; the noir of the rainy west of Ireland and Galway’s pubs and splashy gastro-bars are certainly there. But in the “Emerald Eye,” his latest available in the United States, a place Taylor always says he will get to but never does, the prime suspect [but only one of the evil forces and murderers at work in this offering] is wreaking vengeance for bad grammar. Yep, people are dying for stepping outside of the “Grammarian’s” rules. “ I” before “e “except after “c” can be fatal if violated, and that’s just for starters.  It’s a violently [literally] entertaining book. Of course, with no Oxford commas, I would be a marked man.

I had time to kill and was thumbing through a library copy of the “New Yorker” when I stumbled upon an article announcing the demise of the “Dictionary of American Regional English” project – four huge volumes of how we succeed in confusing each other when we open our mouths. Made a point of going over the reference section finding the first volume and reading the Introduction setting out the scope of what the people on the “word wagons” set about doing. [The “Grammarian” has his sights set on me with that last phrase posing as a sentence without a subject.]